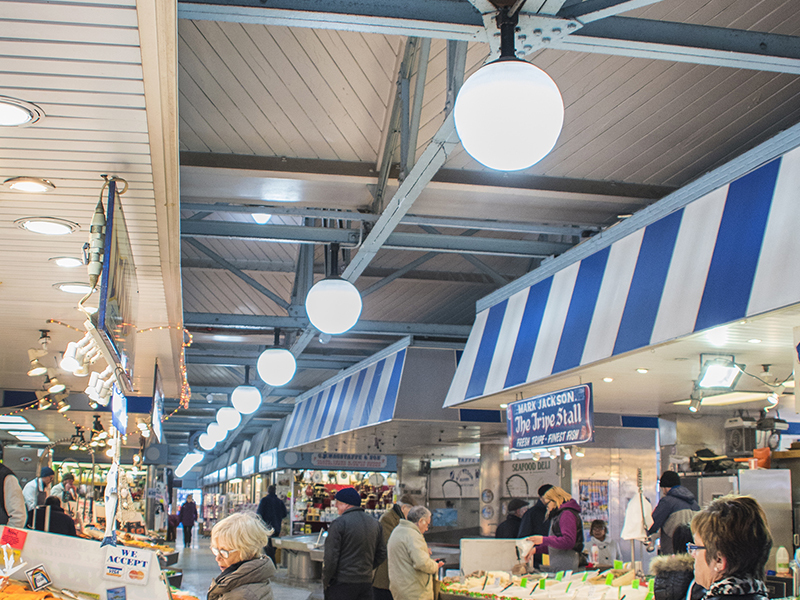 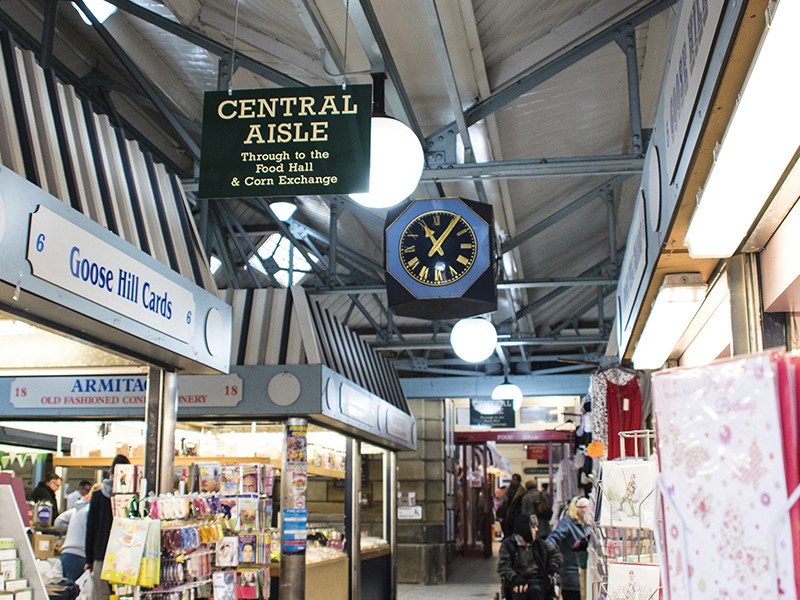 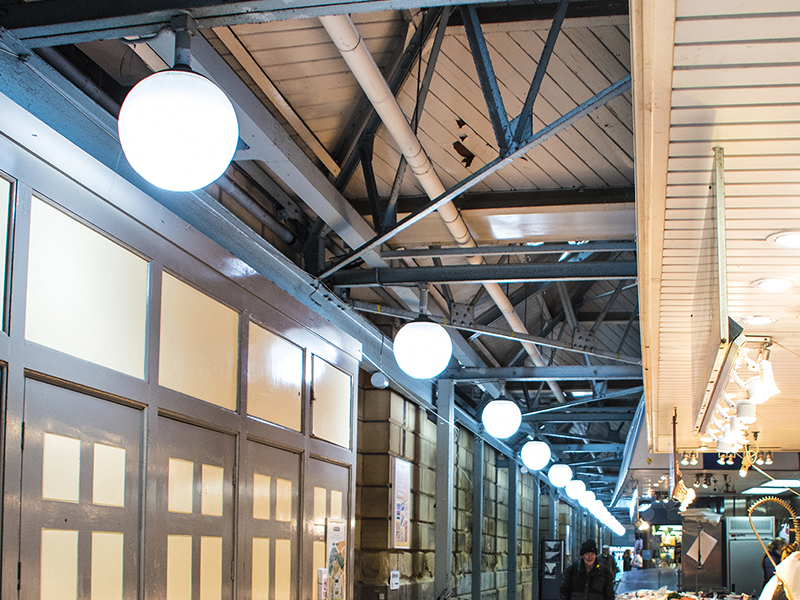 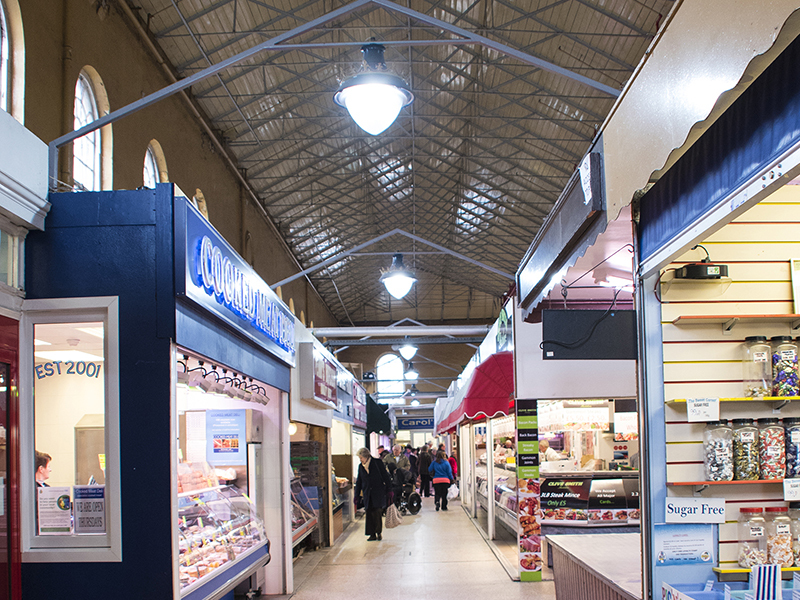 The 19th century Corn Exchange was built at the heart of the market area. It was designed to be a concert hall as well as a market building, Elgar conducted the London Symphony Orchestra here in 1909. A young Winston Churchill also spoke here about his experiences during the Boer War. More recently, Doncaster Market has won various awards including the BBC's Best Food Market in Britain.
The market can trace its origins right back to the Roman times, when the local population established a market outside the walls of the Roman fort to trade with the garrison stationed there. Today's market is on the very same spot. As part of an ongoing commitment to saving energy, the Corn Exchange has retro-fitted 88 x Fusion 80W LED HID Lamps in and around the building, providing clean clear illumination and enhancing the shopping and trading experience.
Products used: 80W LED HID Lamps (EDLED/HID80)